On the 6th February 2007 my then boyfriend called my father at 1.30am to ask for my hand in marriage. 1.30am you ask?! Yes, we were in Australia on holiday at the time, my dad was at home in cold, rainy London (probably tucked up in bed or watching a John Wayne film as he so often did at that time of night) and my boyfriend simply could not wait any longer. I guess he wanted an affirmative before he forked out thousands of pounds on a diamond ring in a foreign country that he could never get a refund for. Fair enough. Needless to say my dad gave his blessing. I believe his response was actually “be good” something that confused my boyfriend somewhat. He took it as a positive though and did actually propose on a beautiful beach in Perth a few days later. 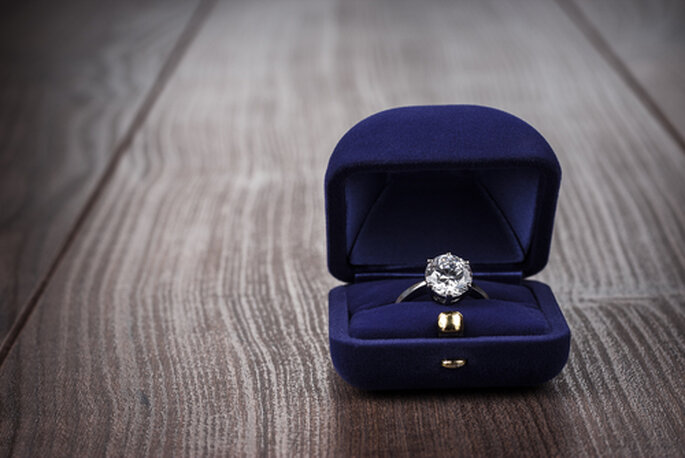 This doesn’t sound like the most practical or romantic way of asking, but as my now husband puts it; he just didn’t feel right proposing, knowing he hadn’t spoken to my father first. He’s a traditionalist and a true gent in this sense and when you think about it and his determination despite the 9 hour time difference is actually very romantic.

Men more so than women tend to find it difficult to talk about their innermost feelings, let alone when they are already feeling nervous and excited about proposing to the love of their life. Add another man to the mix and things can go horribly wrong!

Perhaps the pub is a good place to start, a few drinks may make you a little more relaxed… then again too many drinks to calm the nerves might not be the best idea. How about a round of golf? A nice and peaceful setting, where you have plenty of time to discuss things and get it all off your chest. Unless of course, your father in law to be is really competitive and has a 4 handicap. He might not appreciate the distractions! 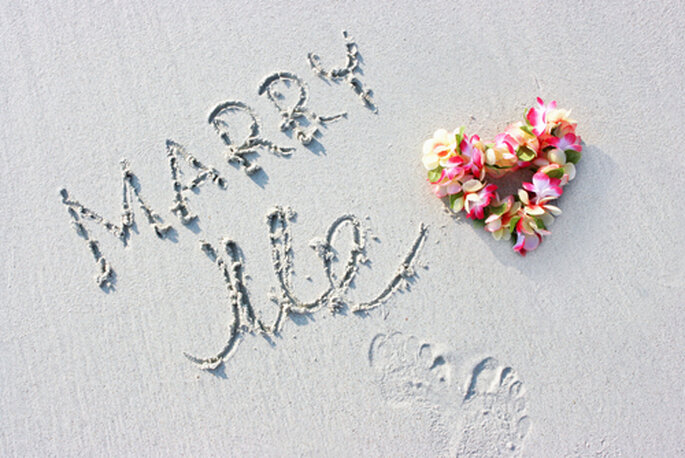 Don't want to miss out on the latest trends for your wedding?

Regardless of the place or time, the main thing is that you feel calm, collected and keep it together. It’s an important occasion and second to asking your girlfriend to marry you, one of the most important questions you will ever have to ask anybody. Be honest, speak from the heart and explain exactly why you want to marry his little princess and what makes her so special. Maybe dropping in that the family is wonderful too and she’s so like her father in many ways may get you the odd brownie point! Let’s be honest, unless you’ve just met his daughter in a nightclub last night night or you’ve just been released from prison, he’s likely to be delighted that you love her just as much as he does. 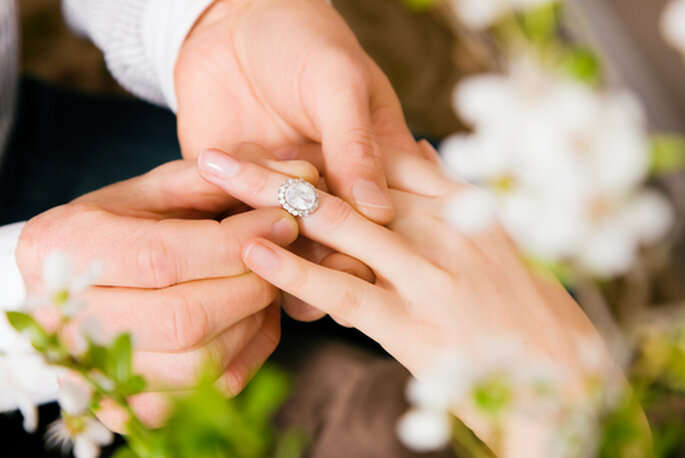 Ultimately, if you feel the need to ask for her father’s permission to propose, you must know deep down that the time is right and that he’ll be over the moon and instantly give you his blessing. Only a fool (and very brave man) would even consider asking for a father’s permission knowing there might be the slightest chance that he’ll say no!!

These may also interest you

Venues, photography and decor: the extra touches you need for your destination wedding in Europe

Planning the wedding
5 Mar 2020
Here at Zankyou we believe that every wedding, no matter how far from home, can be personalised as much as you want it to be. So here are some top recommendations for extra special touches and stylish additions.

10 messages of inspiration to make you smile

How to plan the perfect engagement party

Why do 80% of weddings go over budget?

Our Top 5 Favourite Save the Date Cards

Planning the wedding
12 Sep 2011
Check out our 5 favourite Save the Date cards for telling your guests about your big day. Cute, different or just traditional, there's a look for everyone!

Tips for the Sales: Use your Zankyou wedding list!

Planning the wedding
19 Jan 2011
Sales, sales, sales! On the high street, on the TV, online, it's all about sales. It's a great time to especially buy the bigger elements you might need for your home. So if you sign up to a Zankyou wedding list, which gives you all the cash in your regular bank account, you'll be able to spend it on whatever you like, when you like, including during the sales!